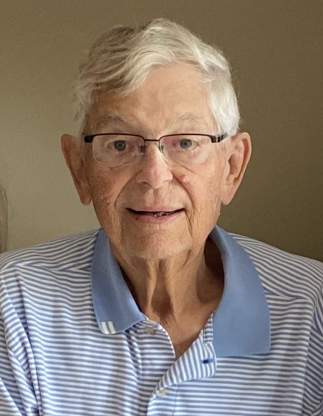 John "Jack" Briggs of Albert Lea, MN passed away peacefully on April 21, 2022, at the Good Samaritan Society in Albert Lea.

Jack is preceded in death by his parents, John and Mary, in-laws, Cleo and Muriel Clark, Jan Clark and brother-in-law, Kevin Paulson.

To order memorial trees or send flowers to the family in memory of John "Jack" Briggs, please visit our flower store.