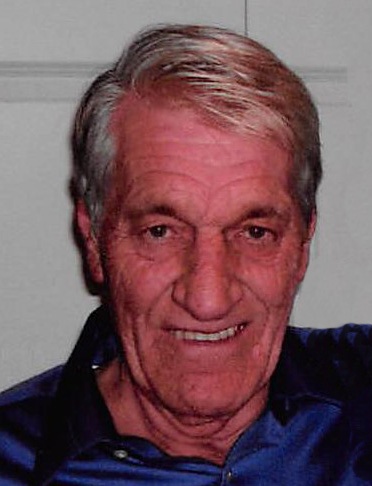 A Celebration of Life will be held at a later date. Bonnerup Funeral Service is assisting the family.

John was born March 24, 1944 to Herman Sr. and Elsa (Pruter) Kohnke in Postville, Iowa. He graduated from Lyle High School in 1962. In 1964, he married Pauline Sanderson. Together they raised two daughters.

John was a lifelong farmer in rural Glenville. He worked hard his entire life, instilling a hard work ethic in his family. He was also a talented mechanic and was always willing to help others in need. In his free time, John enjoyed deer and turkey hunting and fishing. He especially enjoyed telling jokes and pulling pranks on others. One of his favorite pastimes was spending time with his family and grandchildren, driving them around the farm on the gator, wiener roasts, playing cards, lighting fireworks, 4-wheeler and snowmobile rides.

John is survived by his daughters, Monica Wallace of Albert Lea and Marnie (Scott) Thompson of Albert Lea; and grandchildren, Andrew Thompson and Anna, Nathan, and Ellie Wallace.

He was preceded in death by his parents and brother, Herman Jr.

To order memorial trees or send flowers to the family in memory of John Kohnke, please visit our flower store.