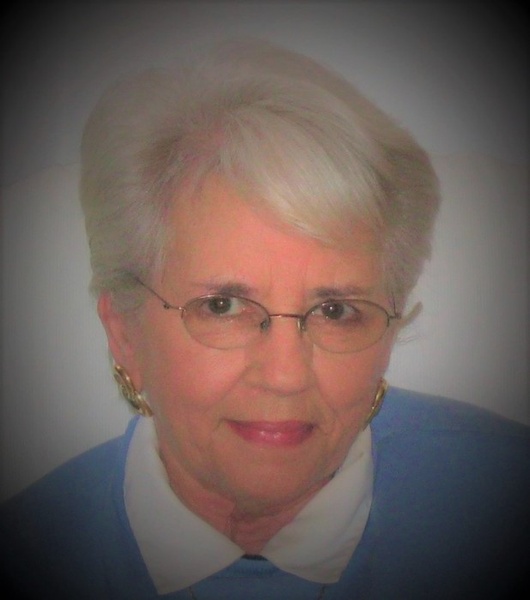 Joann Shirley Holton, age 82, was born on October 17, 1937 in Wells, MN, the only child of Roger Ellsworth Grant and Audrey Lucille (Vint) Grant. Joann Graduated from Albert Lea Senior High School in 1955, attended Beauty School in Mankato, MN and then returned to live in Albert Lea. On December 9, 1968 she married the love of her life, William J. Holton. She was a member of the United Methodist Church. Known lovingly as “Mama Jo”, she always put her family first and took much pride in homemaking. While raising her own family she also played a significant and supportive role in the lives of many young people. She often cared for and actively encouraged her only grandchild, Alyssa Beth in her academics and figure skating with the RFSC. Jo enjoyed nature, spending time outdoors, and sports. True to her character, she rescued and lovingly cared for many small animals and pets throughout her lifetime. She retired from the Value Mart Marine in Clarks Grove to care for her parents’ full time. She walked on from this life on the evening of July 6, 2019. She is survived by her daughter, Jean Large and her husband Don Large II of Rushville, IL, Son Michael Holton and his wife Sara of Rochester, MN. Her only grandchild, Alyssa Beth Reed and only great grandchild, Aubrey Jean Reed Grover of Rochester, MN. An Aunt, Marilyn Tofflemoyer of Arvada Colorado, and Sister and brother-in-law Joan and Robert Reinhart, Austin Texas. She also leaves behind her loving friends Marlene and Bob Kirsch, Albert Lea, Rosanne Thompson of Northglenn Colorado, Peggy and Roger Kraft of Austin, MN and Sally Fadden and family of Albert Lea. She was preceded in death by her parents Roger and Audrey Grant, Husband William J. Holton, and Brother and Sister-in-law Richard and Norma Holton. Family would like to extend their gratitude to Mama Jo’s many loving caregivers from Sheltering Arms who had over the many years also become her family. The family also thanks Mayo Clinic Health System’s Hospice of Albert Lea. At Joann’s request there are no services scheduled. Her family will have a private time of celebrating the many treasured memories of their beloved Mama Jo.

To order memorial trees or send flowers to the family in memory of Joann Holton, please visit our flower store.