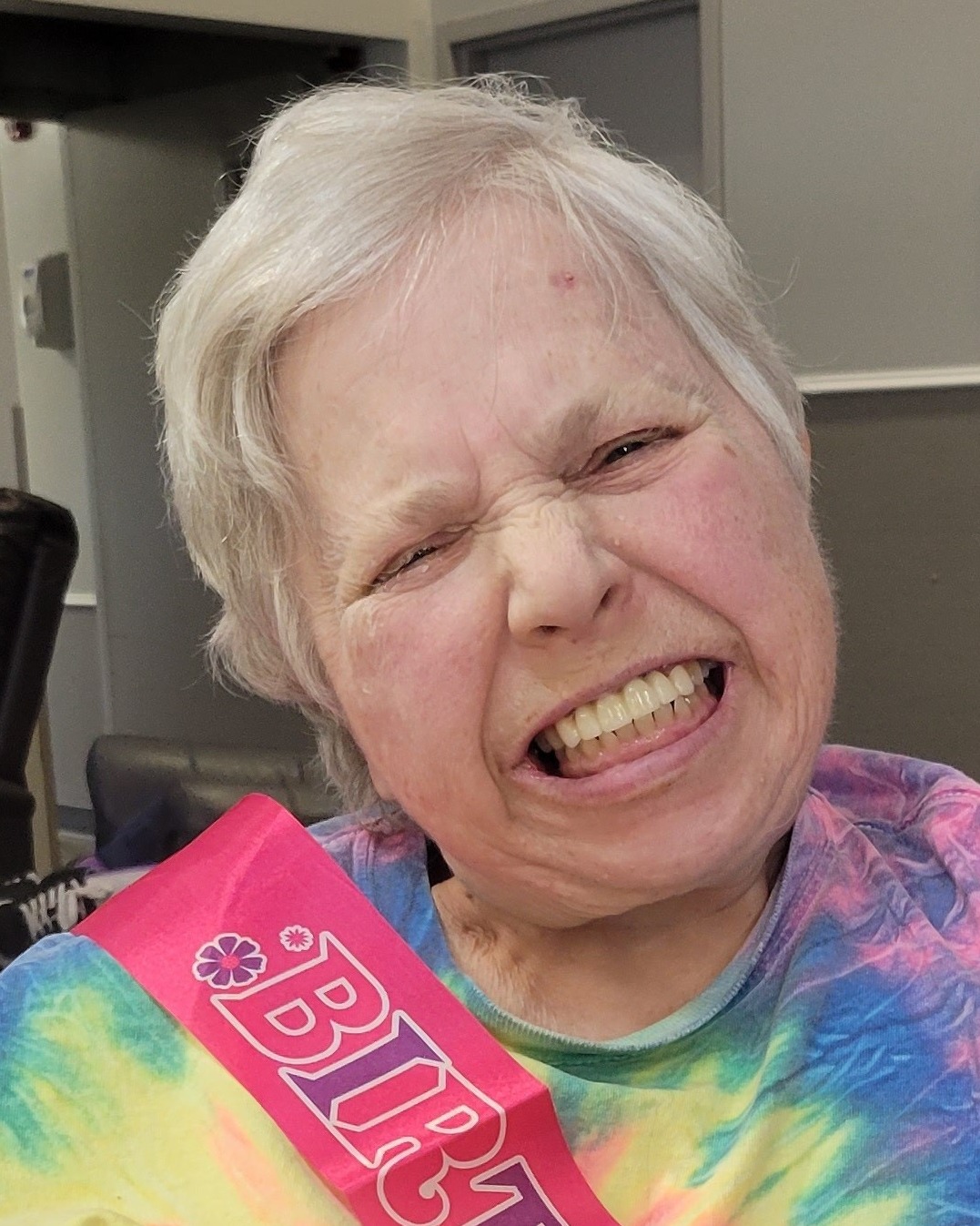 Joan was born on June 3, 1949 in Albert Lea, MN to Merton and Alice (Heggelund) Meixell.   Joan was raised in the Albert Lea area where she was a baptized and confirmed, lifelong member of First Lutheran Church in Albert Lea.  As a child Joan enjoyed attending Sunday School and singing with the children’s choir at church.  She attended elementary school in Albert Lea and in her preteen years moved to Beatrice, Nebraska and then later moved back to Minnesota to be closer to her family.

Joan had a love for everything Elvis Presley. She would often be found singing and dancing to his music, over and over and playing it so loudly her family would have to leave the room.  She had a zest for life and loved to laugh and joke around with those around her.

Left to cherish her memory are her sister, Karen (Anthony R. Sr.) Trow; and many nieces, nephews and cousins.

Joan was preceded in death by her parents, Merton and Alice Meixell.

A memorial service for Joan will be held on Tuesday, January 24 at 11:00 AM at Bonnerup Funeral and Cremation Services in Albert Lea, MN; Pastor Roger Fear will officiate.  Interment will be at Hillcrest Cemetery, Albert Lea, MN at a later date.

To order memorial trees or send flowers to the family in memory of Joan Marie Meixell, please visit our flower store.