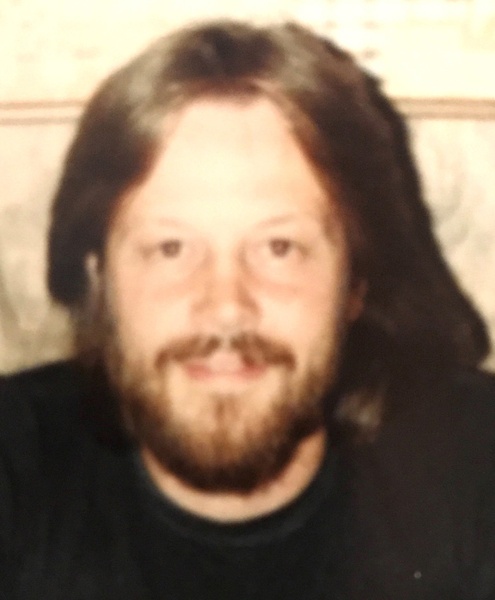 Jeffrey G. Larsen, of Madelia, MN, formerly of Albert Lea, MN, was born on September 10, 1953, in Lake City, Minnesota the son of Howard and Wilma (Dunsworth) Larsen. Throughout his life time he had owned T&J Sporting Goods in Albert Lea for a short time, and also was a carpenter by trade. He married Cynthia Helgerson, they were later divorced. Jeffrey lived in Albert most of his life, then moved to Mankato and most recently Madelia. Jeff was an avid outdoorsman, his passions being hunting and fishing. He is survived by children: Tucker Larsen (Amber) and children Kameron, Kollin and Kolten of Albert Lea, Tyler (Tiffany) Larsen and children Taylor, Miya, with another blessing on the way, of Albert Lea; brother John (Debbie) Larsen of Mankato, MN, and niece Angie. He was preceded in death by his parents.

Private family services will be held.

To order memorial trees or send flowers to the family in memory of Jeffrey Larsen, please visit our flower store.