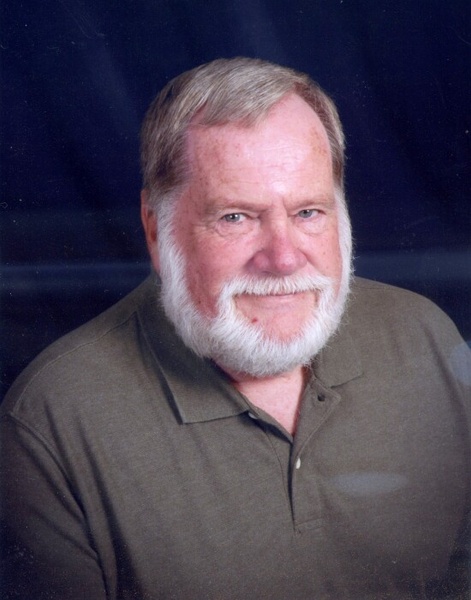 Mr. Krueger died Sunday morning, December 20th, at his home in New Richland after a strong battle with MDS/AML.

James (Jim) Russell was born on April 12, 1950, the son of Russell M. and Margaret (Lueck) Krueger in Waseca, MN.  Jim graduated from New Richland High School in 1968 and Mankato Vocational school in 1971.  He was a lifelong resident of New Richland.

On November 20th, 1971, Jim was united in marriage to his high school sweetheart, Verlaine Anderson at LeSueur River Lutheran Church.  Together, they raised three children.  Jim was known for his love of the outdoors, hunting, fishing and being “up North”, especially at his cabin in Blackduck, MN.  He was a very generous and supportive friend and brother that loved to tell stories and joke around.  He had an enormous heart for his six grandchildren and enjoyed sharing with them his passions for the outdoors.  Whether it was sporting events, plays, concerts, hunting, fishing or four wheeling, he was there to support and encourage them with his loving heart.

Jim worked at various positions as a machinist over the years until he became an owner of his own business, JBJ Mfg in Faribault, MN, in 1995.  He was a former volunteer firefighter and member of the New Richland Sportsman Club.  He was an active member of the LeSueur River Lutheran Church and served several terms on the church council.

Jim was preceded in death by his parents and brother-in-law, Barney Bigardi.

To order memorial trees or send flowers to the family in memory of James 'Jim' Krueger, please visit our flower store.