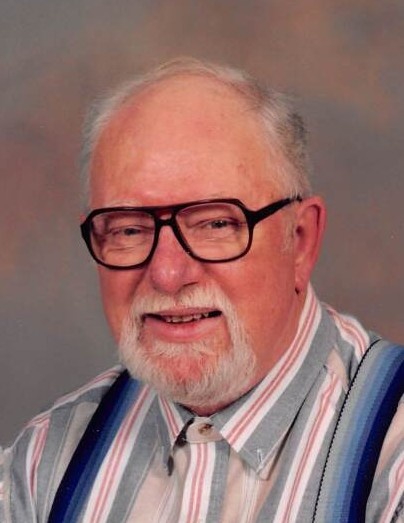 He is survived by his wife, Betty Wacholtz Goskeson Herplinck; daughter, Peggy; 3 step-sons, Michael, James and Greg Goskeson and many grandchildren and great-grandchildren.

To order memorial trees or send flowers to the family in memory of James "Jim" Herplinck, please visit our flower store.