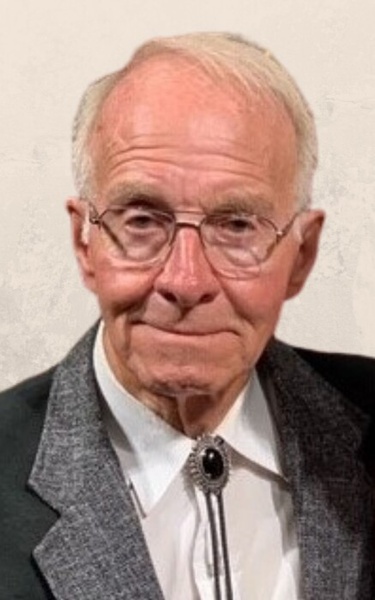 James "Jim" A. Grosland 78, of Glenville, MN passed away August 11, 2020 unexpectedly as a result of a tree removal accident.

James was born January 30, 1942 to Melvin and Matilda Grosland in Worth County. He attended country school and Northwood-Kensett High School. He was a member of First Lutheran church of Glenville MN. Jim married Judy K. Hillman on August 27, 1966. They were blessed with three children Allan, Brian and Jody. They made their home in rural Northwood farming with his father until 1981. They later divorced. After farming, Jim worked odd jobs and was employed by Speltz elevator in Glenville MN for many years. Jim retired in 2005. During his retirement he enjoyed working on old farm equipment and John Deere tractors. He loved to collect John Deere tractors he had as a kid and as an adult. He would love to go to farm auctions and he purchased four tractors for his four grandchildren. He spent many Sunday’s in Carpenter IA dancing the afternoons away to polkas and waltzes with his special friend JoAnn Julseth. He was also a member of the Eagles Club of Albert Lea. Jim will be remembered for his extremely hard work ethic and always helping his fellow neighbors. His greatest passion was haying! He always said, " you have to make hay when the sun is shining!" He enjoyed haying with his son-in-law and his grandsons. Jim was always our go to guy to haul sunshine, tillage and odd jobs around the Bakken farm. He will be greatly missed!

James was preceded in death by his parents, Melvin and Matilda Grosland; sons, Allan Grosland and Brian Grosland; sister, Marlys Shugar; brothers-in-law, Gary Shugar and Tom Riser. His "Best Friend," Dewayne Roppe and many aunts and uncles. Blessed be his memory.

To order memorial trees or send flowers to the family in memory of James "Jim" Grosland, please visit our flower store.