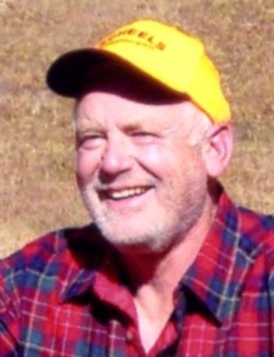 James A. Lembke, Albert Lea was born at Naeve Hospital in Albert Lea on June 8, 1946, the son of August and Bernice (Abbe) Lembke.  He graduated with the Alden High School Class of 1964. It wasn’t long after, that he met the girl he was going to marry, Janice Knaack, while working at Queen Products. They were married October 24. 1970 at the First Lutheran Church in Glenville and were blessed with children Jeffrey and Jill.  Jim was employed as a U.S.D.A. meat inspector for 39 years before retiring. He had a great passion for the outdoors.  He enjoyed trap shooting, hunting and anything that allowed him to enjoy the beauty of nature.  Being inducted into the Minnesota Trapshooting Hall of Fame in 1989, was a very proud moment for Jim.

He was preceded in death by his parents and in-laws, as well as brothers-in-law and sisters-in-law, Richard and Arlene Knaack, Gen and Virgil Lau, Kathryn and Aldon Holstad, two nephews and one great nephew.

Private family services will be held with interment in Greenwood Cemetery, Glenville. Bonnerup

To order memorial trees or send flowers to the family in memory of James Lembke, please visit our flower store.