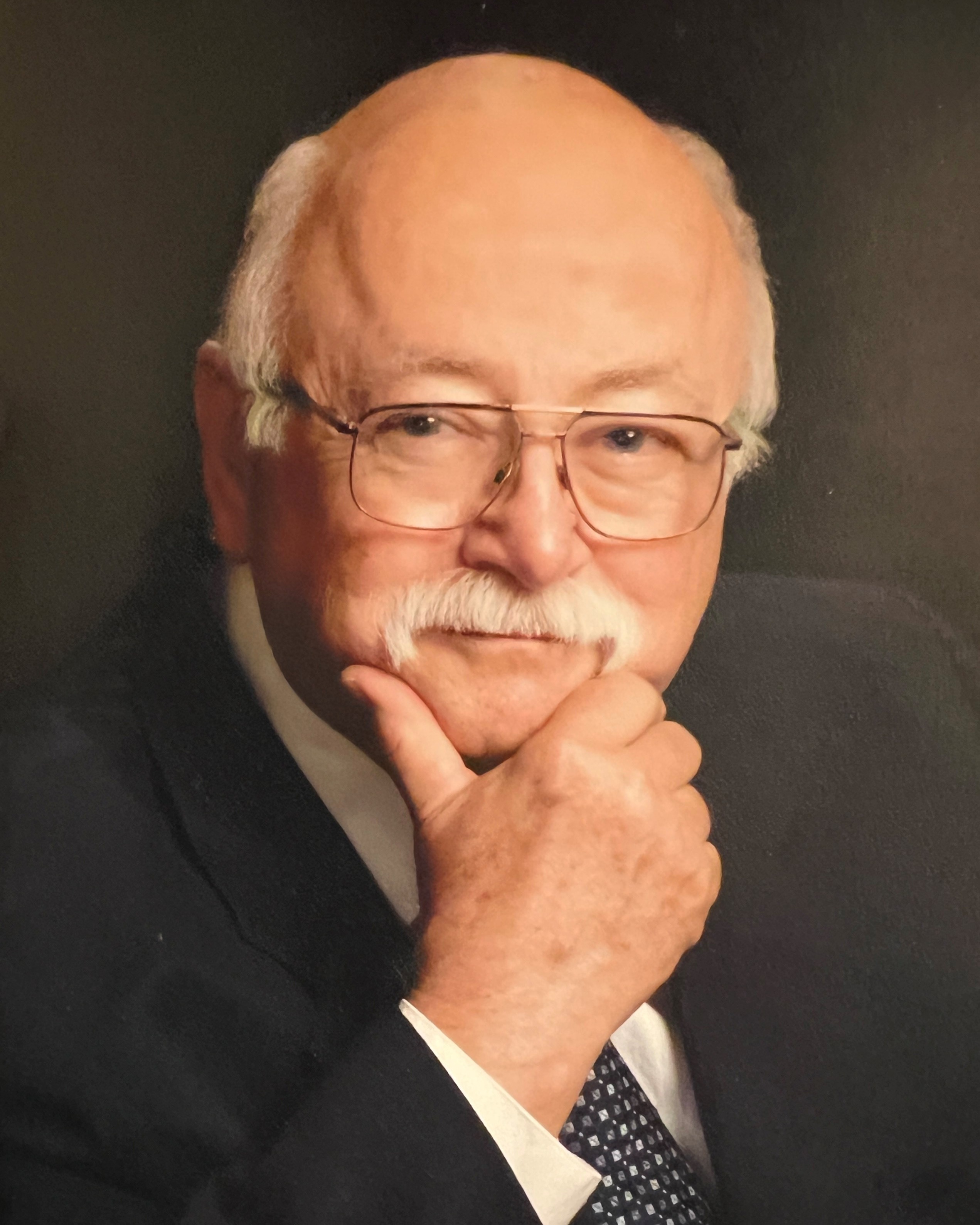 James “Jim” Smith Guffey, 89, of Albert Lea, MN, passed away on Monday, January 9, 2023, at Good Samaritan in Albert Lea. Born on December 18, 1933, in Newton, IA, he was the son of the late Paul and Minnie (Clement) Guffey. He was united in marriage to Joanne (Wiseman) Guffey, September 5, 1964, until her passing in March 2009. Together they raised two daughters, Jane and Susan.

After attending high school in Newton,IA, Jim attended Iowa State University for two quarters. Jim worked at Maytag in Newton, IA,  Snap-On Tools in Algona, IA, Scotsman Industries in Albert Lea, MN for 23 years, Crystal Tips in Spirit Lake, IA, Mile High Equipment Company in Denver, CO, and Zero Zone Inc. in North Prairie, WI, for 12 years. The majority of his career was spent as a designer and a mechanical engineer in the ice machine and refrigeration industry.  Jim was a member of First Presbyterian Church where he was a ruling Elder for three years. Some of his favorite hobbies were woodworking, hunting, fishing, and skeet shooting at the Oak Grove Gun Club in Albert Lea, of which he was a member for many years.

A memorial service will be held later in the Spring.

To order memorial trees or send flowers to the family in memory of James "Jim" S. Guffey, please visit our flower store.