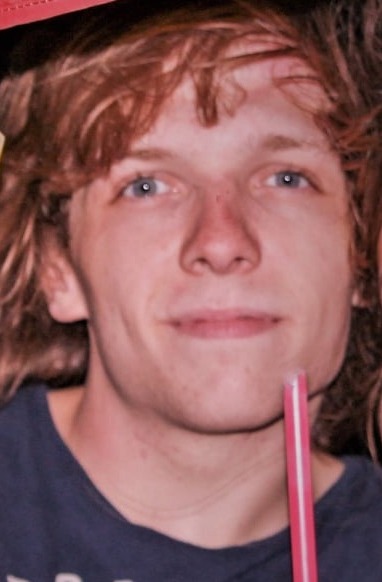 On Wednesday, Feb 16, 2022, our son and brother Jacob Del Cornick “Jake” passed away tragically and unexpectedly at the age of 21 at his home.

Jake was born February 1, 2001, to mother, Melissa Henrickson and father, Hugh Cornick. He was raised by his mother and father in Albert Lea along with his brother, Hugh Benjamin Cornick, Jr. “Ben”.

Jake had a relentless passion for fitness, MMA, Flips n Tricks. He inspired many people with his passion. Jake loved his family of pets including Oppenheimer the Destroyer “Oppie”, Alabama Blue “Blue”, Bella, Beauregard “Bo”, Duffy, Pancakes and Kit kat. Jake had one true love, Andrea Minehart. They spent 5 years together. One of Jacob’s lifelong goals was to tap out dad in Ju jitsu. This was quite a challenge for Jake because dad was A lifelong martial artist and cage fighting veteran. He was 50lbs bigger and much more experienced. Jake pursued this goal relentlessly until he achieved it at only 17.

To order memorial trees or send flowers to the family in memory of Jacob Del Cornick, please visit our flower store.