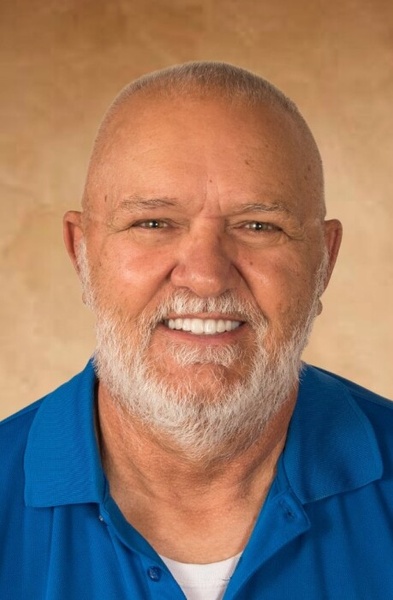 Jack William Bloomquist, an over the road truck driver, from Albert lea, MN passed away unexpectedly Friday evening January 29, 2021 of a heart attack in Orin Junction, Wyoming immediately after assisting at an accident site. He was a 72 year old “Hiway Angel” always helping others. His wife Rosemary was by his side as always.

A Celebration of Life Mass will be 10:00 am Saturday, February 6 at St. Theodore Catholic Church in Albert Lea, with visitation one hour prior at the church. Father Kurt Farrell with be officiating. Bonnerup Funeral Service of Albert Lea is assisting the family.

Jack was born on August 23, 1948 in Webster City, IA to Harold and Maxine (Menefee) Bloomquist. He worked as a welder, police reserve officer, assistant truck stop manager and the majority of his life as an over the road truck driver.

On August 19, 1967 Jack married Rosemary Kes in Carver, MN. He called her his “miracle wife” having survived cancer 5 times. Jack was her caregiver and just recently helped her through 6 chemo and 30 radiation treatments. They “team drove” together for the past 34 years.

Jack loved fishing, golf, pitching horseshoe, shooting pool and bowling. He also loved collecting coins. As a truck driver, Jack was able to appreciate the scenery of 48 states. He visited many special events, such as: the 1996 Olympics, 1986 Montreal World’s Fair, Niagara Falls and even deep-sea fishing in Key West. In 2001 he visited the U.K. and frequented Nashville and Branson throughout his life enjoying good Blue Grass music. Jack was a lovable, vibrant, kindhearted Christian man. He made friends fast because he was outgoing, had a great sense of humor and was a good sport. His generosity and willingness to help others will be remembered, as well as being a hardworking and loyal friend.

Jack was preceded in death by his parents; sister, Joanne and parents-in-law, Emanuel and Rosalia Kes.

To order memorial trees or send flowers to the family in memory of Jack Bloomquist, please visit our flower store.