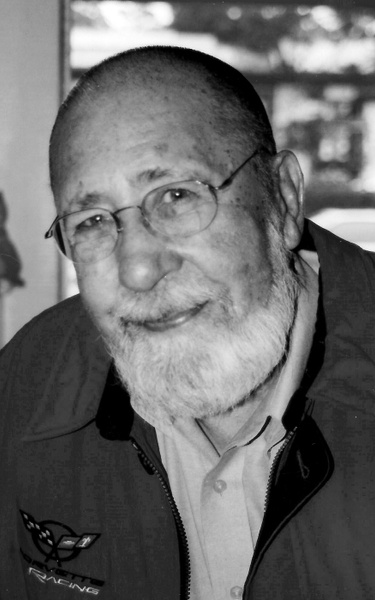 Harvey Hofkamp passed away March 15 at St. John’s Woodlands. He was 85. Harvey was born July 14, 1933 at Lake Wilson MN, the son of Tony and Anna (Lolkus) Hofkamp. He graduated from high school in Sioux Falls, SD, received his Bachelor and Masters degrees from South Dakota State University, Brookings SD and his Specialist Degree from Boston University, Boston MA. Harvey served his country during the Korean Conflict in the US Air Force. On June 15, 1959 he was united in marriage to Jane Tyrrell in Madison SD. Harvey had been employed as a Counselor with the Manning School District in Manning IA and as a School Psychologist with Winnebago County Schools in Forest City IA prior to becoming the School Psychologist with District #241 in Albert Lea where he worked until his retirement. . Harvey was a kind and caring person who spent his career being an advocate for children of special needs. His hobbies and interests were many and varied. He was an amazing wood worker making things such as intricate train reproductions to a variety of furniture being used today. He loved working with all media. He worked with clay making pottery, painted, made stained glass windows and carved. He was a lover of jazz. A car enthusiast who restored many cars. His favorite was his Corvette. He especially loved taking one of those cars and heading on a road trip with his long time friend Merl. He will be missed by his wife Jane married 59 years, children, son Jay Hofkamp (Kim) of Hartland WI and daughter Jodie Hofkamp of Modesto CA, grandchildren William from Madison WI and Allison from Hartland WI. An informal celebration of life will take place in the chapel at St.John’s Lakeside facility Saturday, March 23 from 2 -4 with a sharing time around 3. He would want us to give special mention to his caretakers at the Woodlands. They provided the love and care he needed to make his life comfortable in his last year. In lieu of flowers, donations can be sent to the Albert Lea Humane Society, Youth for Christ/The Rock or your charity of choice.
To order memorial trees or send flowers to the family in memory of Harvey Hofkamp, please visit our flower store.