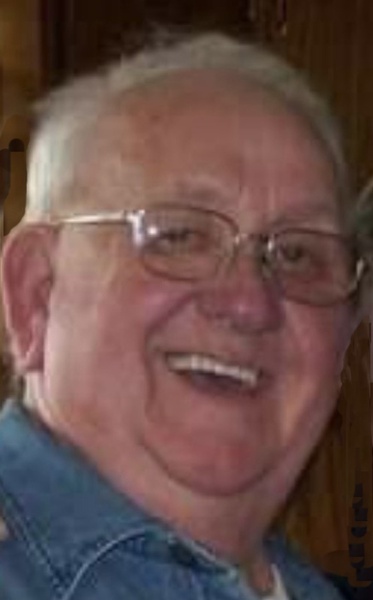 Hans died on Tuesday, December 15, 2020 at the Mission Nursing Home in Plymouth, Minnesota. Hans was born on June 6, 1938, in Albert Lea, Minnesota the son of Clarence and Ruby (Judd) Olson. He married Ardella C. Walkner on July 3, 1957. The couple was blessed with two sons Dale and Roger. Hans worked for Wilson & Co for many years. Hans and Ardella had been members of the Eagles Club. Ardella “Della” died in 2017.

Cards of sympathy may be sent in care of the family to Bonnerup Funeral Service, 2210 East Main, Albert Lea, MN  56007

To order memorial trees or send flowers to the family in memory of Hans Olson, please visit our flower store.