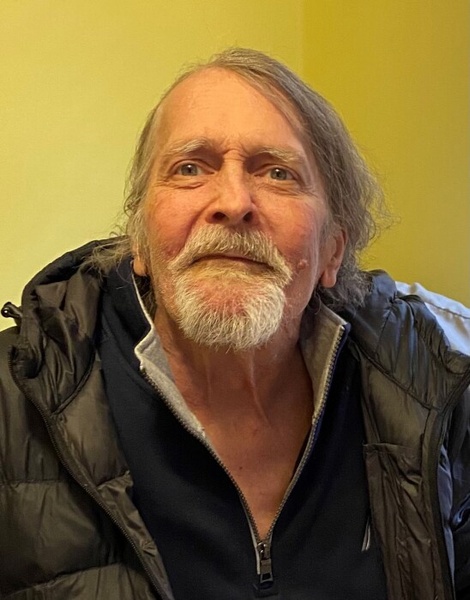 Gregory "Norton" C. Nelson, 65-year-old resident of Minneapolis, MN, formerly of Albert Lea, MN passed away April 16, 2021, after losing a battle with cancer, at North Memorial Hospital in Robbinsdale, MN.  An opportunity to visit with the family and celebrate Greg's life will be held at Bonnerup Funeral Service in Albert Lea on Monday, April 26 from 5 to 7 PM.  There will be a private prayer ceremony for immediate family only.

Gregory was born December 4, 1955 in Albert Lea, MN to Beverly Katherine (Dahl) Nelson and Clair Henry Nelson. He was baptized and confirmed at First Lutheran Church in Albert Lea.  Greg was an avid athlete growing up.  He earned several awards and recognitions for hockey, baseball, bowling, and other community recreation activities.  Gregory was united in marriage to Debra Cambern in Albert Lea in 1993. Together they had Brianna Lynn Nelson on June 6, 1988.  Greg was a social butterfly and always had a story to tell. If he met you once, he remembered your name and never forgot it.

Greg enjoyed playing cribbage, listening to music, collecting steins, sports memorabilia, and most importantly, spending time with his daughter, Brianna. Greg talked to Brianna daily and there wasn't a day that he didn't check in on her. He lived in Albert Lea most of his life but spent the past ten years of his life in the Twin Cities to be closer to his daughter. Greg's kindhearted and funny personality will be missed by everyone who knew him.

Greg is survived by his daughter, Brianna (Kyle) Nelson; mother, Beverly Nelson; brother, David (Danielle) Nelson; and grand-dog, Macy, who will miss visiting him and all the snacks he dropped for her.

He is preceded in death by his father, Clair Nelson; several aunts and uncles.

To order memorial trees or send flowers to the family in memory of Gregory "Norton" Nelson, please visit our flower store.