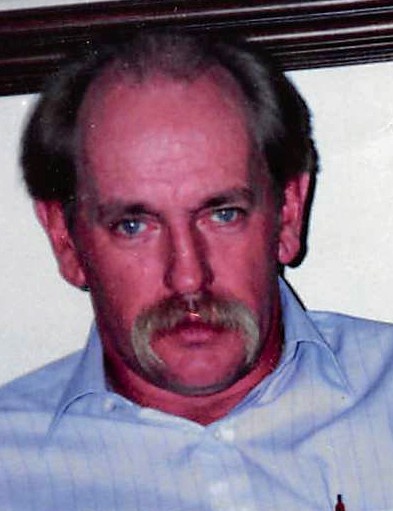 Gerald Dwight Larson was born on December 11, 1941 in Freeborn County to parents Gilbert and Harriet (Nelson) Larson.  He grew up in the Lerdal area, attending school in Albert Lea.  After high school, Jerry went to Austin Vocational School for welding.  Jerry married Sandra Wentzel in 1961, and to that union, three children were born: Cory, Jeff, and Staci.  The couple would later divorce.  He was remarried to Kathie Herman, to which the couple would also divorce.  In 1997, Jerry married Ellen (Immonen) Lynch, and the couple spent 23 great years together.  Jerry was a very caring and loving husband to Ellen, and thought of her children as his own.

Jerry began teaching welding at the Vocational School in Albert Lea.  Later, he moved to Blackduck, MN and owned Lea Truck Sales.  He also started farming, but was soon met with the farm crisis of the 1980’s.  Jerry would move back to the Albert Lea area where he farmed and also owned and operated Blue River Truck Sales in Albert Lea.

Jerry was one of the founding members of the Scavengers Car Club.  In his youth, he enjoyed raising pigeons, and had a soft spot for dogs – he raised many bulldogs throughout his life.  Jerry was a simple, hardworking man.

Jerry leaves behind his wife, Ellen Larson of Albert Lea; his mother, Harriet Larson; his children, Cory (Lisa) Larson, Jeff (Julianna) Larson, and Staci Larson, all of Colorado; step children, Tim (Deborah) Tomberlin of Minneapolis, Andy (Bridgit) Tremmel of Minneapolis, Charlie (Teresa) Fletcher of South Carolina, and Jacqueline Clack of Albert Lea; 13 grandchildren; 6 great-grandchildren; brother, Larry Larson of Baudette, MN and sister, Cindy (Danny) Lee of Albert Lea; Rick Severson, who was like a son to Jerry; as well as many other loving family and friends.

The family would like to thank the staff at Prairie Senior Cottages in New Richland for the wonderful care given to Jerry.

Jerry will be missed  by his family, friends, and all who knew him.  God Bless Jerry Larson.

To order memorial trees or send flowers to the family in memory of Gerald Larson, please visit our flower store.