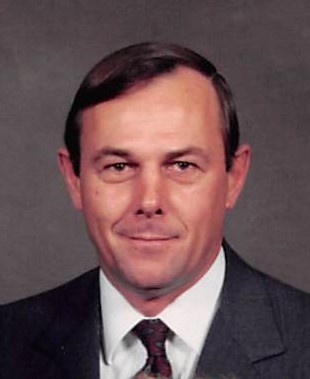 Fredrick John Nelson, age 78 of Albert Lea, passed away peacefully at his home surrounded by his family on March 20, 2022.

Fredrick was born on January 10, 1944 in Minneapolis, MN to George and Jean (Shirk) Nelson. He was raised in Wells, MN where he graduated high school. He then enlisted in the US Marine Corp in 1962, and was honorably discharged in 1965. He returned home and attended the University of Minnesota, and met his wife, Patricia Sheehy. They were united in marriage on October 8, 1966. To this union three children were born, John, Eric and Michael.

After they were married they headed out to California and lived in Lafayette while he completed his law enforcement degree. While in California, Fred enjoyed working on the cattle ranch and loved attending the local rodeos. His children have many memories of heading out to the ranch with him. Fred proudly worked for the California Highway Patrol for 18 years before moving back to Minnesota. He then went on to pursue a career as an Insurance Agent and worked for Farmers Insurance Group for 26 years before retiring.

Fred was a devoted husband, father and grandfather. His family was most important to him. He had a great sense of humor and loved making people laugh. Fred was a lover of all things hockey! He loved playing, coaching and watching his children and grandchildren play the sport. He also assisted in coaching the Albert Lea Boys Hockey teams for over 26 years. In his spare time he enjoyed being at the lake and boating with his family, playing golf and was a dedicated Sunday School teacher at Concordia Lutheran Church. Fred was a well-respected businessman, coach and friend. He was loved by many and will be greatly missed by all who knew him!

He was preceded in death by his parents, George and Jean Nelson; sister, Connie Goosen; brother in law, Garry Cole; and son, Eric Nelson.

To order memorial trees or send flowers to the family in memory of Fredrick Nelson, please visit our flower store.