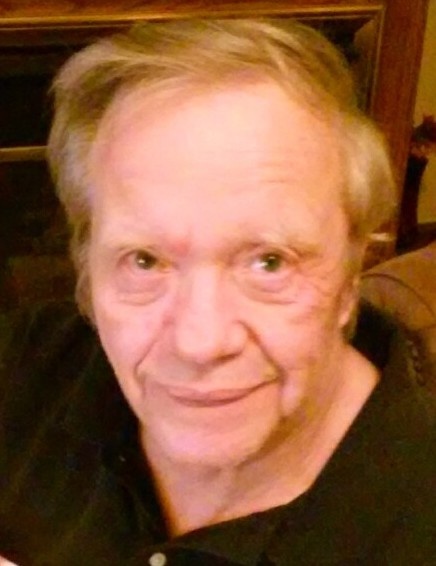 Elbert was born March 11, 1947 in Albert Lea to Bud and Nadine (Cassel) Berg. He was baptized at First Baptist Church in Clarks Grove, where he grew up. He graduated from Albert Lea High School in 1965.

That June, he enlisted in the United States Navy, and was stationed as a cook on the ship near Vietnam during the war. Upon being discharged in 1969, he enlisted in the Merchant Marines where he served as steward to the ship’s Captain. His years in the service gave him the chance to sail around the world twice, a fact he was very proud of. Being in the Merchant Marines was the best time of his life, or so he liked to say. His years in the military gave him a number of stories that he enjoyed telling his nephew, sometimes lacking the appropriate discretion.

After eight years in the Merchant Marines, he was discharged. He lived in Albert Lea briefly, and then moved to St. Paul. There, he spent 24 years working as a stockman at Snyder Warehouse, and as a waiter and maître d at fine restaurants around the cities. Here, he also met the love of his life, Betty, with whom he would spend 14 years, until her death. After his retirement, he moved home to Albert Lea. Elbert was a member of AA for over 20 years, and was an avid church goer at Faith Baptist Church in Albert lea. He liked to sing, loved to read, and enjoyed holding babies. He loved food and eating and was known to have a sweet tooth. Every Christmas, he made sure to have chocolate covered cherries, which were a favorite since childhood.

Appearance was very important to Elbert. He was always neat and pressed. He ironed every piece of clothing he wore. He was known to be very kind and generous, even literally giving the coat off his back to a man on the street who didn’t have one. Elbert was known to be very humorous at times and quite quirky. Family was especially important to him. Residing with his sister Lona and her two children, he was an assured presence in the home.

Preceding Elbert in death were his parents, Bud and Nadine; his infant twin brother; his brother, Kirby; his grandparents; and his girlfriend, Betty.

A memorial service will be held at 2:00pm on Thursday, March 25, 2021 at Bonnerup Funeral Service with Pastor Riley Brown officiating and military honors provided by Albert Lea Area Veterans. Time for visitation will take place half an hour before services. Interment will follow at Clarks Grove Cemetery.

To order memorial trees or send flowers to the family in memory of Elbert Berg, please visit our flower store.