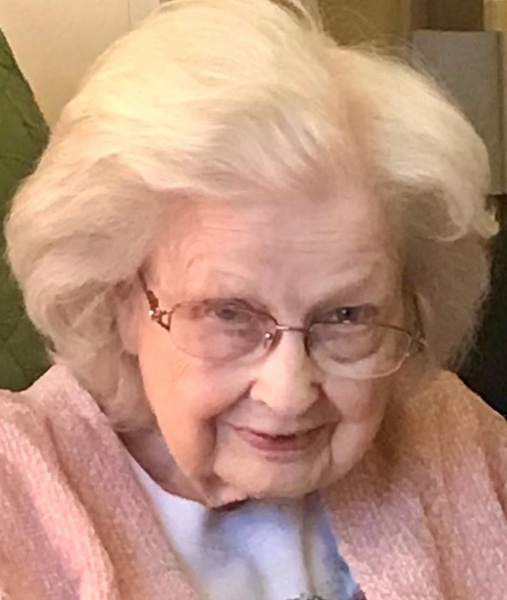 Sweet and polite to the end, this classy lady has joined her husband and daughter in heaven (where the gates probably turned pink in her honor).  One of nine children she was born in Albert Lea MN to Carl and Mabel Thompson. She met her husband, Donald, a WWII vet and they married in 1947.  They had many new adventures as Don’s job with Sun Oil relocated them to many cities is the midwest. During that time they welcomed two children, Diane and Dan. She earned her cosmetology degree and owned her own studio in Sioux Falls. Where ever she lived, Dody was known for always having coffee on, her sugar cookies and a good laugh with her guests. She was also known to enjoy a ‘martini’ with her grandkids.  Always dressed to the ‘nines’, Dody had a shoe collection to be envied. Prim, proper, stylish and spunky are just a few words to describe Dody.  Preceded in death by her husband, Donald and daughter, Diane.

To order memorial trees or send flowers to the family in memory of Doris Trustem, please visit our flower store.