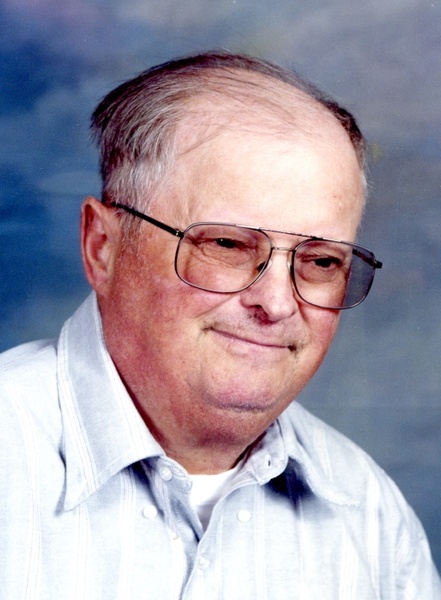 Donald R. Squires, 86, of Albert Lea, died at Oak Park Place on Monday, September 24, 2018. Friends and family may gather to visit and share memories from 2:00 p.m. – 4:00p.m. on Saturday at Bonnerup Funeral Service, Albert Lea. Private interment Hillcrest Cemetery. Donald Squires was born December 18, 1931, in Minneapolis, Minnesota the first of five sons of Raymond and Alta (Peterson) Squires. He moved to Albert Lea with his family when he was two years of age. Don attended school in Albert Lea. For years Don took care of race horses at the fair grounds for the Subby and Ganske families until he started employment at the Albert Lea Foundry. Don worked at the foundry for twenty-six years until his retirement. Don jokingly would tell the President and C.E.O. of the Foundry that he was thinking of buying the Foundry and then he was going to fire the President and have “his brother David run the whole business”. Don lived in his Minnesota Avenue home until 2012 and then moved into Oak Park Place. During his stay he enjoyed the people who cared for him and sometimes he thought he was running that operation as well. Don is survived by his brother David (Lucille) Squires and sister-in-law Peggy Squires, several nephews and nieces, Carilee Squires, Teresa (Mark) Isley, Jeanette Stevens, Jeff (Cheryl) Squires, Jay (Toni) Squires, Lisa (Mike) Lee, Debbie (Mike) Ryan, Shelley (Ross) Peterson, Janey (Jeff) Roell and many great nieces and nephews. He was preceded in death by his grandparents, parents, brother Charles and his wife Lois Squires, brother Rodger and his wife “Joey” Squires, brother Michael “Roundy” Squires, nephew Mark Squires and many very special aunts, uncles and cousins.
To order memorial trees or send flowers to the family in memory of Donald Squires, please visit our flower store.