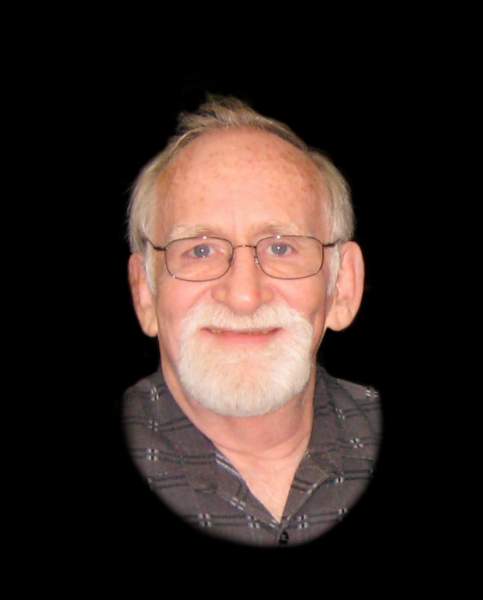 Don Buley, of Albert Lea, passed away on August 25, 2018 at the age of 70. Memorial services will be held Thursday, August 30 at 11am at Bonnerup Funeral Home, Albert Lea, followed by interment at the Hollandale Cemetery. The Rev. Jeff Phelps will officiate. Military Honors will be accorded by the Albert Lea Area Veterans Organizations. Visitation will be from 4 to 7 p.m. on Wednesday, August 29 and one hour before the memorial service.

Don was born on December 1, 1947 to Byron and Tish (Leighty) Buley. He graduated Albert Lea High School in 1966 and Mankato State University in 1970 with a Bachelor of Science in Sociology. Don was a Major in the Minnesota National Guard and US Army Reserve, working his way up as an enlisted soldier prior to his officer commissioning. He served 27 years and was awarded the Army Commendation Medal. Known as a person of high intelligence and down-to-earth interests, Don was as comfortable discussing history as he was NASCAR. His life was marked by close friendships, a love of dogs and a deep commitment to family.

Don married his college sweetheart, Jan Rundle, on Oct. 29, 1972. They had three children: Matthew, Melissa and Makala, made a home in Albert Lea and were married 36 years until Jan’s passing in August, 2009. God brought blessing out of heartache when Don married Linda Ogdahl on Feb. 26, 2016 after years of friendship and each having lost a spouse. Linda was a tireless advocate for Don after his cancer diagnosis in April and subsequent stroke.

Memorials preferred to the Children’s Shelter of Cebu.

To order memorial trees or send flowers to the family in memory of Donald Buley, please visit our flower store.