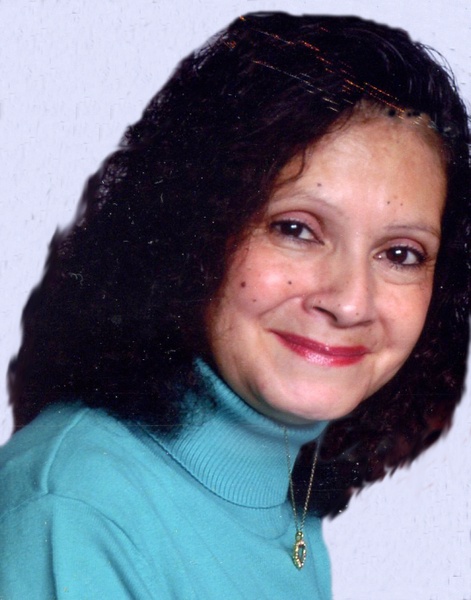 Funeral Services for Diane M. Quintanilla, of Albert Lea, will be held at 11:00 A.M. on Thursday, March, 5, which would have been her 64th birthday. Services will be held at St. Theodore Catholic Church, Albert Lea. Father Kurt Farrell will officiate. Visitation will be from 5 p.m.- 7p.m. on Wednesday at Bonnerup Funeral Service, Albert Lea, and one hour before the service at the church.

Diane died peacefully at home, surrounded by her loving family, on Saturday, February 29.

She was born on March 5, 1956, in Albert Lea, Minnesota the daughter of Jose´ and Ventura (Rivera) Avelar. She was united in marriage to Raymond Quintanilla on March 21, 1973. This union was blessed with three children, Matthew, Dana and Nathan. Diane was one that always put others before herself. She will be remembered as being very loving, caring, funny, generous and social. She loved attending her children’s events, chit-chatting, shopping, playing bingo and cards. She also had many domestic talents which included gardening and being an amazing cook. A true romantic at heart, nothing warmed her heart more than a little Mexican dancing or a love song. Her siblings were a big part of her life and they enjoyed teasing their little “buckwheat” as well as sharing coffee and a chat or a “friendly ?” game of cards. Diane loved having her canine friend Chester by her side.

To order memorial trees or send flowers to the family in memory of Diane Quintanilla, please visit our flower store.