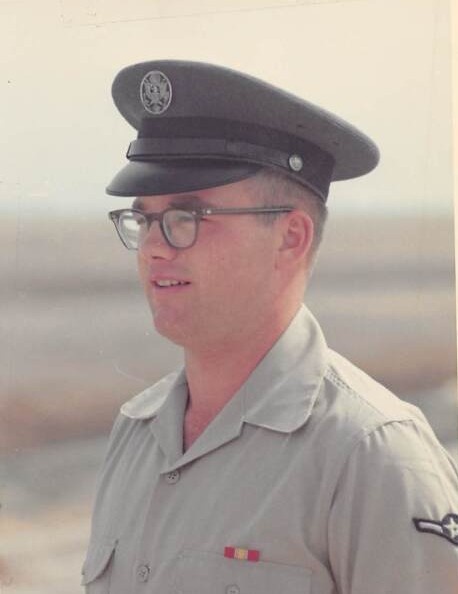 Dennis was born on October 5, 1949, to Lawrence and Carol (Barber) Oakland in Albert Lea, MN. He attended Glenville schools, which is where he met his future wife, Diana. After graduation, he went into the military and served a couple years in Vietnam.  He was very proud to serve his country and enjoyed the work he did.

Dennis was a devoted Christian throughout his entire life. He married Diana (Persinger) on September 4, 1970 and had 2 children together, Mark and Roxanne. Dennis enjoyed spending time with his family and going on many trips across the country. Dennis was very passionate about trucks. He worked as a diesel mechanic for 46 years but even after retirement, never left the automotive industry.  He continued to work part time at McFarland, driving truck, which he loved.

Dennis also enjoyed being outside, golfing, fishing, biking, taking walks in the park, and grilling with the family. His grand-kid’s events were always his favorite to go to.  He will be greatly missed by family, and all those that knew him.

To order memorial trees or send flowers to the family in memory of Dennis Oakland, please visit our flower store.