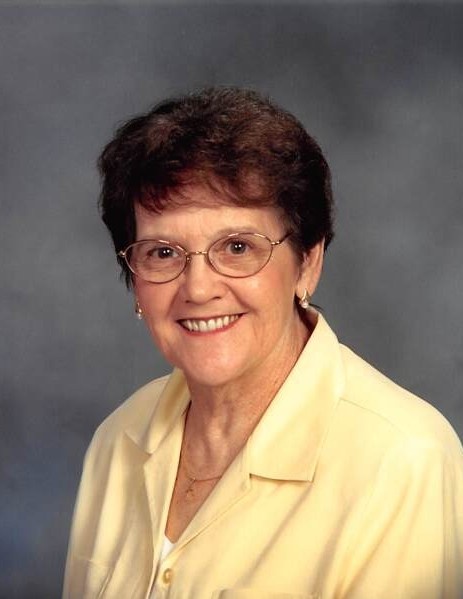 Delores was born on August 23, 1936 in Alden, Minnesota to Dallas and Margaret (Wilkinson) Duncan.

Delores attended and graduated from Alden high school and was later employed with the Albert Lea Medical Center as a material management specialist.

She married Lowell Indrelie and they had 4 children.  She was a member at United Methodist Church in Albert Lea.  Delores enjoyed spending time with her family and especially adored her grandchildren.

To order memorial trees or send flowers to the family in memory of Delores Indrelie, please visit our flower store.