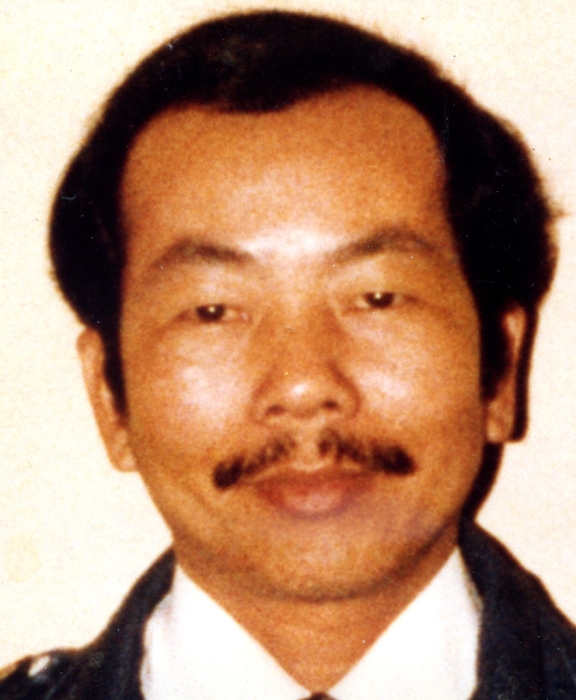 Services for Day Ngoc Pham, of Albert Lea, will be at 10:30 A.M. Saturday, August 4, at Bonnerup Funeral Service, Albert Lea,  with visitation from 8:30 A.M. – 10:30 A.M. at the funeral Home. Interment  to follow at St. Theodore Cemetery.  Day died on Monday, July 23, at St. Mary’s Hospital in Rochester, MN.  He was 72.  Day was born in Sa Dec, Vietnam on September 27, 1945 the son of Tai Van and Guong Thi (Nguyen) Pham. He grew up in Vietnam and served in the South Vietnam Navy. In 1975 he received a sponsorship and came to the United States living in Nevada. He moved to Albert Lea in 1977 where he worked at Wilson & Co, and later for Hormel in Austin from which he retired. He married Zita Smith in Owatonna, they were later divorced. He enjoyed fishing and watching TV. Day is survived by his sons: Dason and Daniel Pham of Albert Lea, grandchildren: Kane, Li, Dason Jr.,  Clarence and Damien,  his brothers:  Chanh (Dung) Pham of San Jose, CA, and Ngung (Lien) Pham of Canada, several and nephews, and lots of family in Vietnam. Day was preceded in death by his parents.

To order memorial trees or send flowers to the family in memory of Day Pham, please visit our flower store.