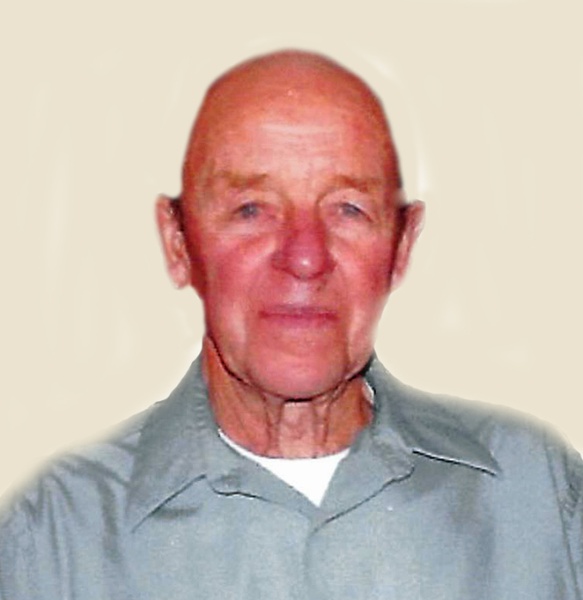 Funeral services for David E. Wenzel of New Richland, MN, will be held at 11:00 AM Saturday, May 4, 2019 at the Church of All Saints in New Richland, MN. Father Michael Cronin will officiate. Visitation will be held Saturday morning from 9 until the time of the service. Interment will be in the LeSueur River Cemetery, New Richland. David died Wednesday, May 1, 2019 at the Prairie Senior Cottages in New Richland, MN. He was 89 years of age. David was born December 2, 1929 in Waseca County the son of Frank and Pearl (Wood) Wenzel. He graduated from New Richland High School in 1947. David served his country in the US Army. On August 11, 1951 he was united in marriage to Joan Johnson at Ft Lewis Washington. Together they lived in Tacoma, WA for two years before moving to New Richland. In 1956 they moved to Minneapolis, MN, returning to New Richland in 1964. David was baptized and confirmed at the All Saints Church in New Richland where he remained a member. David drove truck for over 30 years for the Montgomery Ward Company while also farming the family farm outside of New Richland. He was a member of the New Richland American Legion for 67 years. David enjoyed farming, woodworking (he could make or fix anything), and tending to his expansive garden. David is survived by his sons Tim (Jan) Wenzel of New Richland, MN, Bob (Cyndi) Wenzel of New Richland, MN, grandchildren Trent (Kari) Thurnau, Jon (Karla Elgin) Wenzel, Andy (Brooke) Wenzel, Matt (Nicole) Wenzel, Amanda (Mac Polk) Wenzel and Logan Wenzel. Great grandchildren include Erika, Clara and Alex Thurnau, Everly Wenzel and Peyton Frye. Also surviving is one sister Mary Dineen (Dick Youngblood) of St Paul, MN, brother Frank Wenzel of Faribault, MN, and several nieces and nephews. He was preceded in death by his wife Joan, parents Frank and Pearl and sisters Phyllis and Elaine. Memorials preferred to the All Saints Catholic Church, Alzheimer’s Association or Hospice.

To order memorial trees or send flowers to the family in memory of David Wenzel, please visit our flower store.