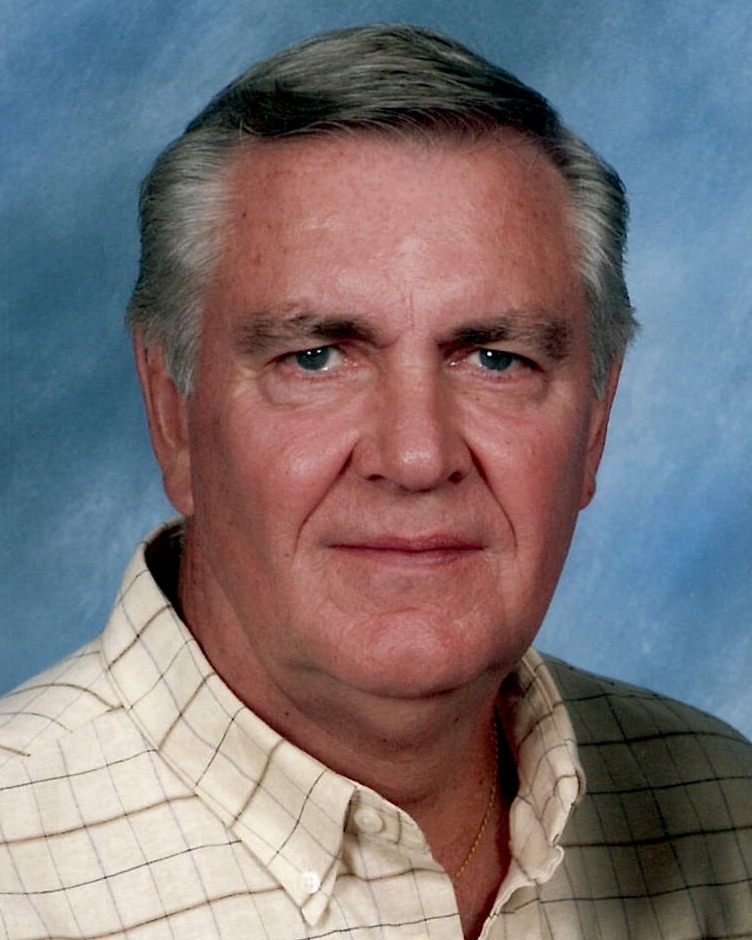 David was born on November 18, 1937 to George and Ruth (Snyder) Long in Minneapolis, MN.  David was raised in Minneapolis until age ten when his family moved to Albert Lea.  He graduated from Albert Lea high school in 1955, then attended Idaho State College on a basketball scholarship.  As a college freshman at Idaho, he also played baseball, leading the team in batting average as a freshman. David later attended college and played baseball in Emmetsburg Iowa as well as Luther College in Decorah, Iowa.  He was an excellent athlete and carried a passion for watching and playing sports throughout his lifetime.

Returning to Albert Lea, David went to work in the office at Wilson Foods. On April 9, 1960 he married long-time sweetheart Elaine Rusley at Grace Lutheran Church. Together they were blessed with two children; David Jr. and Lisa.  As a young family they enjoyed annual vacations “up north” to various lakeside resorts. Also during this time, David moved on in his business career, first to Industrial Credit and then Streater Industries, ultimately retiring in 2003 as Director of Credit.  At retirement, David permanently removed his wristwatch, claiming he no longer cared about keeping track of time.  Over subsequent years, he and Elaine enjoyed many road trips, flights and cruises with friends, often to golfing destinations.  He also enjoyed annual fishing trips with his former work buddies, golfing, coffee with “the guys,” playing cards and especially attending his grandchildren’s sporting events near and far!  David was extremely proud of his children and grandchildren’s accomplishments.

In his later years, David renewed his love for worship and God's word, finding peace in attending church services regularly with Elaine.

In lieu of flowers, memorial contributions may be directed to Grace Lutheran Church in Albert Lea, MN.

David's Funeral Service at Grace Lutheran Church can be viewed using this link:

To order memorial trees or send flowers to the family in memory of David G. Long Sr., please visit our flower store.