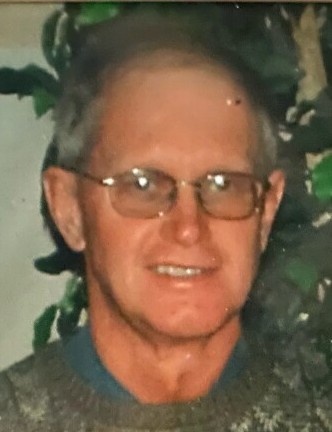 Daryl B. Reed, of Clarks Grove, passed away on Friday evening, March 19, 2021 at his home surrounded by family.  He was 73 years young.

Daryl was born on Wednesday, February 11th, 1948 in Albert Lea, MN. He was the eldest son of Iris (Van Beek) and Veryl Reed. He graduated from Albert Lea High School in 1966 and went on to college at Mankato State University, studying history.  After college, he was married, had 3 children, and later divorced.  On February 24, 2007 he married Kathryn Flowers, adding her four loving children and several sweet grandchildren to his family.

When Daryl wasn’t farming vegetables, he loved watching basketball and was an avid North Carolina Tar Heels Fan.  He loved going crop checking and spending time with his wife and family.  Daryl overcame many health struggles and was a fighter all the way to the end.

Funeral services for Daryl Bruce Reed will be held at 11:00 AM on Tuesday, March 23, 2021 at First Baptist Church of Clarks Grove.  Pastor Jamie Cameron will lead the service. Visitation will be one hour prior to the service. Interment will be in the Hollandale Cemetery following the service.

Daryl’s family would like to extend thanks to the friends and family that helped care for Daryl.  Blessed be his memory.

To order memorial trees or send flowers to the family in memory of Daryl Reed, please visit our flower store.