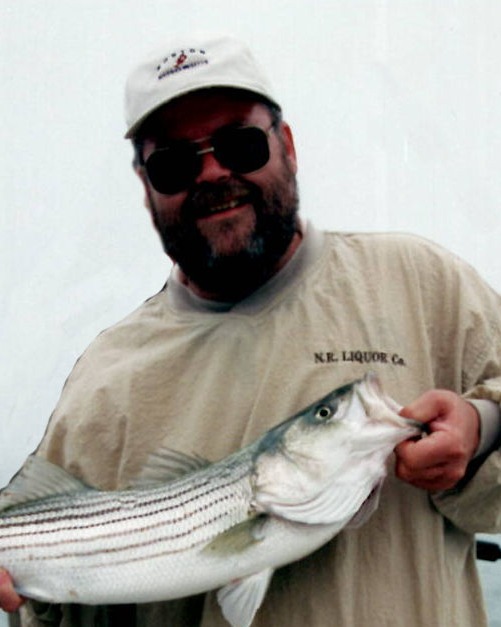 Born on March 2, 1961, in Waseca, he was a son of Robert and Harriet (Anderson) Billing. A 1979 graduate of New Richland-Hartland High School, Daryl worked at Freeborn Lumber and most recently Cargill Feed & Nutrition in New Richland. A past member of the New Richland Sportsman Club, Daryl was a friend to many and enjoyed hunting, fishing, and horticulture. With his love of the outdoors, Daryl grew bountiful vegetable gardens each year and proudly shared his harvest with his family and friends.

In addition to his parents, Robert and Harriet, Daryl was preceded in death by a brother, Gary Billing.

A memorial service will be held at 2:00PM on Saturday, December 10, 2022 at Friedrich's Funeral Home in New Richland. The family will receive friends at a visitation held one hour prior to the service at the funeral home. Following the service, fellowship will be continued at the New Richland Liquor Company.

To order memorial trees or send flowers to the family in memory of Daryl James Billing, please visit our flower store.