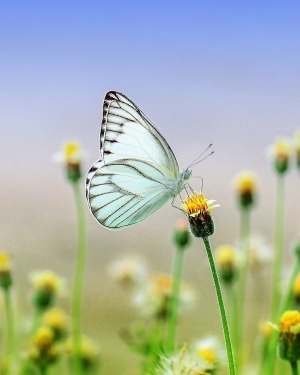 Cynthia Diane Anderson died on April 5, 2021 at St. John’s on Fountain Lake- Woodlands.  She was born on January 8, 1948 to Leo and Elizabeth (Byrd) Fuller who later divorced.  On September 3, 1955 Leo and Ruth (Muehe) were united in marriage.  Cindy was raised in Albert Lea by Leo and Ruth and graduated from Albert Lea Central High School in 1966.  She moved to the Twin Cities after graduation; and worked in both the public and private sectors for the next 50 years.  In 2001, she married the love of her life, Duane “Andy” Anderson.  After his death, she moved back to Albert Lea, in 2015, to be closer to her family.

To order memorial trees or send flowers to the family in memory of Cynthia "Cindy" Anderson, please visit our flower store.