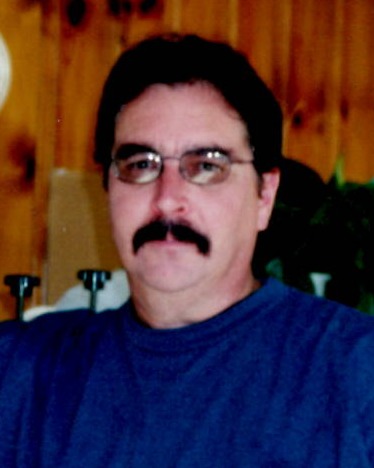 Craig moved to Albert Lea where he worked for North American Label for nearly 20 years before moving back to New Richland and opening his own business, New Dimension Label. He was also the manager at the American Legion in New Richland for a short time.

Craig really enjoyed his many cars, especially his 66 Chevelle. He had a great sense of humor & could tell the best jokes. He loved music and attending stock car races and watching racing on television. He enjoyed helping his dad with field work & driving tractors.

A family service will be held at a later date.

To order memorial trees or send flowers to the family in memory of Craig Alan Goette, please visit our flower store.