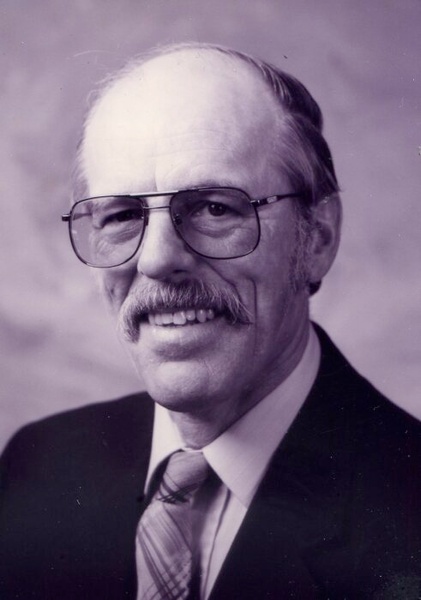 Clifford William Stahl, 80, of Albert Lea passed away Monday, May 25, 2020 at St. John’s Nursing Home with family by his side. Cliff was born on December 26, 1939 in Austin, Minnesota, the son of Agnes and LaRoy Stahl.

Cliff attended school in Blooming Prairie and then joined the Army, serving his country while stationed in Germany. Cliff worked for the State of Minnesota for 30 years with the highway department. He also worked for the City of Albert Lea and the Albert Lea Bus Company. Cliff was married to Ruth Olson and to this marriage three sons were born: Scott, Terry, and Brian. Cliff married Betty Baker on September 17, 1983 at the Little Brown Church in Iowa and have been married almost 37 years.

To order memorial trees or send flowers to the family in memory of Clifford Stahl, please visit our flower store.