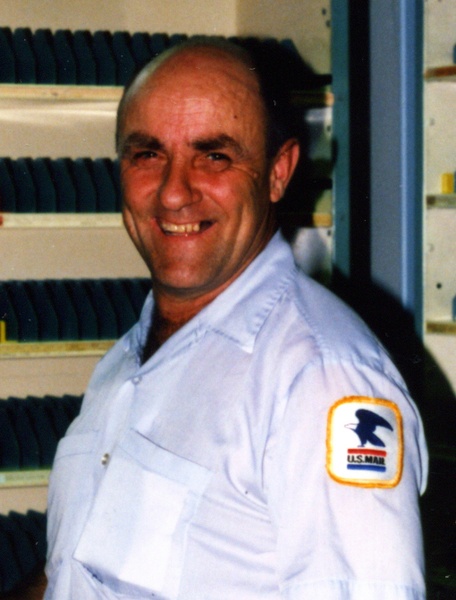 Charles M. Staloch, 83, passed away peacefully in Mesa, AZ on September 27th, 2018. Visitation to be held from 10 a.m. until time of service with funeral service at 11 a.m. at St. Theodore Catholic Church in Albert Lea, MN, on October 13th, 2018 with lunch following. Charles was born July 16, 1935 in LaCrosse, WI and was raised in Wells, MN where he graduated from high school in 1953. After serving in the Army, he moved to Albert Lea. He married Margaret Gray in 1959 and they raised four children. Charles worked as a mail carrier for the US Postal Service for more than 30 years. He was involved in scouting, youth baseball coaching, bowling, golf and was a lifetime member of the Knights of Columbus. In 1999, he retired to Mesa, AZ where he married Ollie McAvoy. He loved to play cards and remained an avid Twins and Gophers fan. Survived by wife Ollie, brother Jerry (Barb), sister-in-law Delores Jacobson, children Susan (Mike) Rush, David (Cindy), Michael (Brenda), Mark (Heidi), step daughters Mary Ann (Paul) Arndt, Cathie (Roger) Klopfenstein, Carol (Norman) Sommerfeld, Lori (Randy) Thompson and many nephews, grandchildren and great grandchildren. Preceded in death by parents Carl and Ann, wife Margaret, and brother-in-law Dennis Jacobson. Memorials to organization of your choice.
To order memorial trees or send flowers to the family in memory of Charles Staloch, please visit our flower store.