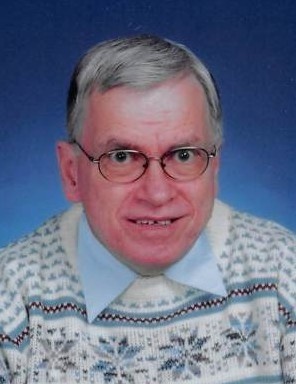 Carroll L. Marlin, age 72, died on October 15, 2018 at Laurels Peak Rehabilitation Center in Mankato, Minnesota. A memorial service will be held at 2:00 p.m. Friday, October 19, 2018 at Bonnerup Funeral Service in Albert Lea, Minnesota. Visitation will be held one hour prior to the service. Interment will be in North Freeborn Cemetery.

Carroll Leroy Marlin was born on May 17, 1946 to parents Kenneth and Leila M. (Anderson) Marlin in Albert Lea, Minnesota. He graduated from Albert Lea High School in 1966. After leaving Albert Lea, Carroll moved to Rochester and then Mankato. While attending college in Mankato, Carroll studied Culinary Arts. He worked for the LaSalle group as a custodian at Colonial Square Apartments for 35 years and worked at Gus Johnson apartments after that. Carroll attended Hosanna Lutheran Church in Mankato.

Carroll loved talking to people and knew all the residents in the apartment complex. He enjoyed being around family, going out to eat, and listening to KJLY Kinship Christian Radio.

To order memorial trees or send flowers to the family in memory of Carroll Marlin, please visit our flower store.