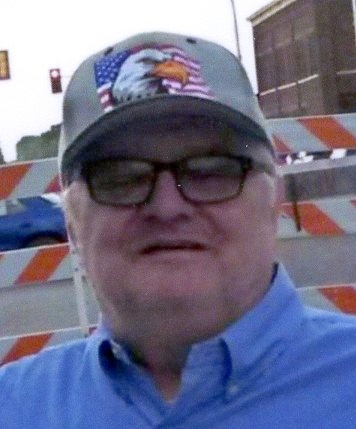 Funeral Services for Bruce W. Bunnell of Albert Lea will be held at 1:00 P.M. on Monday, February 24 at New Life Christian Church in Albert Lea.  The Reverend Vern Harris will officiate.  Interment will be in Graceland Cemetery.  Visitation will be from 2:00 P.M. – 5:00 P.M. on Sunday at Bonnerup Funeral Service, Albert Lea, and one hour before services at the church.

Bruce was led home by Christ on Wednesday, February 19 at St. Mary’s Hospital in Rochester.  He was 80 years old.

Bruce attended Rochester Schools.  He started working at a bakery washing pans and discovered his lifelong career as a baker.

He moved to Albert Lea to work for Boyd and Jack’s bakery and shortly thereafter he met and fell in love with Helen Hanson.  They started their life together on August 22, 1965 at Trinity Lutheran Church in Albert Lea.  They were blessed with two children Kris and Kevin.

He became manager of Boyd and Jack’s bakery, then purchased Swen’s Danish Bakery at Skyline Mall. Later, they purchased their own building, operating it as Bunnell’s Donut Hut and Bakery for almost 30 years before retiring.

Bruce was a member of Albert Lea Church of Christ (now New Life Christian) where he was baptized on August 13, 1983.

He enjoyed watching TV, old cars and motorcycles, camping and traveling in the RV with Helen, and the companionship of his dear pup Dixie.  One of his favorite past times was being on his computer; sending and receiving emails, getting conversations going about religion and politics, listening to music, and keeping up on current events.

He will be remembered for his strong relationship with Christ.

He was preceded in death by his parents Lester Bunnell and Marian Bunnell, his in-laws Edwin and Palma Hanson, and a brother Lester “Bubs” Bunnell Jr. (Sonny).

To order memorial trees or send flowers to the family in memory of Bruce Bunnell, please visit our flower store.