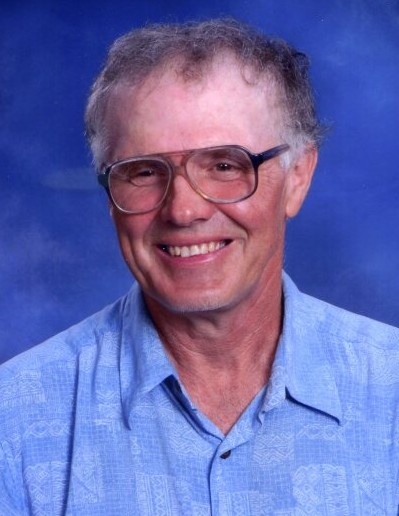 Brent Randall Schou, 68, of rural Albert Lea, died Saturday, Nov. 14 at his home after a courageous three-year battle with lymphoma.

Brent was born July 31, 1952 in Albert Lea to Donald and Eleanor (Nielsen) Schou. He was baptized and later confirmed at Trinity Lutheran Church. He graduated from Albert Lea High School in 1970 and, after attending Dana College in Blair, Nebraska for one year, decided to help run the family farm with his father and brother Jeff. They raised cattle and hogs for many years along with crops of corn, soybeans, oats and hay. He especially enjoyed making hay. He enjoyed working with animals and  had great affection for the dogs and many cats that populated the farm over the years. Besides farming he also helped out with his father's surveying business.

Family was very important to Brent. He was a devoted son who looked out for his parents as they aged. He was always interested in what was going on in others' lives, especially what was happening with his six nieces and nephews and six great-nieces and -nephews. When his nieces and nephews were young, he often allowed them to “help” him with his chores and would sometimes let them ride with him on the tractor. He enjoyed playing board games with them.

Brent enjoyed watching TV, reading the daily newspaper, and reading about history, especially military history. He had a phenomenal memory. He liked going for walks, and before he became ill he walked five miles every day. He enjoyed watching sports. He was a loyal supporter of Minnesota sports teams, especially the Vikings. He liked to watch golf and would occasionally play a round. In his youth he enjoyed traveling and going on family camping trips, but he didn't travel much once he began farming. After his cancer diagnosis he expressed a desire to travel more, and he enjoyed making trips to family reunions in Ames, Iowa and Evanston, Illinois. He made a trip to Nebraska to visit relatives just nine days before he died. He liked to listen to Classical MPR as he rested in bed.

Brent was a lifelong member of Trinity Lutheran Church and rarely missed a Sunday service before he got sick. He appreciated the prayers he received.

The family would like to thank Pastor Eileen Woyen, Mayo staff, especially Dr. Hessenauer, and hospice for their care.

Due to the COVID-19 pandemic, a private burial service is being held at Trinity on Friday, Nov. 20 at 10 a.m., with Pastor Woyen officiating, and interment at Hillcrest Cemetery.

Memorials may be given to Trinity Lutheran Church, the Danish American Archives and Library (DAAL), the Museum of Danish America, the Leukemia & Lymphoma Society, or the charity of the donor's choice.

To order memorial trees or send flowers to the family in memory of Brent Schou, please visit our flower store.