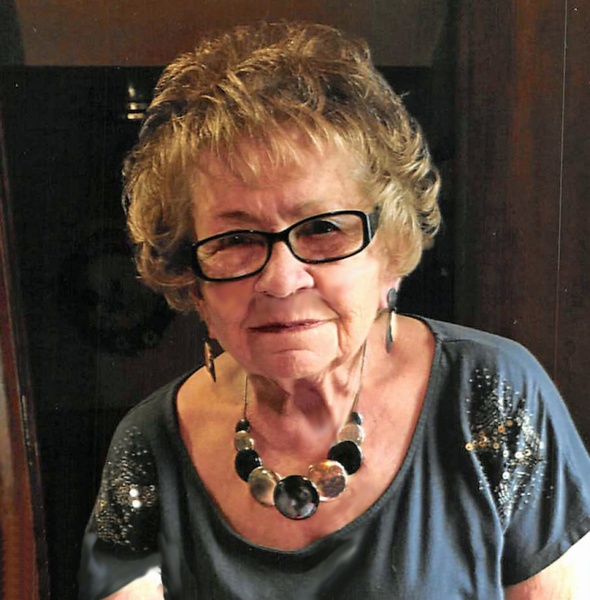 Bonnie was born on May 23, 1947, to Wilbur Kraft & Janet Ayers in Albert Lea, MN. She was united in marriage to Jerry Bolinger and were married for over 59 years. She worked at Thorncrest as a housekeeper for thirteen years. She enjoyed watching the birds and collecting eagles. She found joy in trail riding with horses and riding motorcycling with Jerry. Elvis Presley was always playing in the background while she worked on crafts. She found the greatest joy watching her grandchildren grow up and spending time with her family.

She is preceded in death by her parents and many others.

Holding Bonnie’s memory forever in their hearts are her husband, Jerry; her daughters, Roxanne (John) Medd of Albert Lea and Brenda (Brian Wacholz) Hatleli of Albert Lea; grandsons, Logan Medd and Nathan (Crystal) Thompson; great-granddaughter, Sophia; sister, Connie (Larry) Jacobson of Bemidji, along with a host of family and friends.

The memorial service for Bonnie will be at 10:00 a.m. on Monday, May 2, 2022, at Bonnerup Funeral Home in Albert Lea. A gathering of friends and family will be held at the funeral home from 9:00 a.m. until the time of service. Interment will take place at Hillcrest Cemetery in Albert Lea, MN.

To order memorial trees or send flowers to the family in memory of Bonnie Bolinger, please visit our flower store.