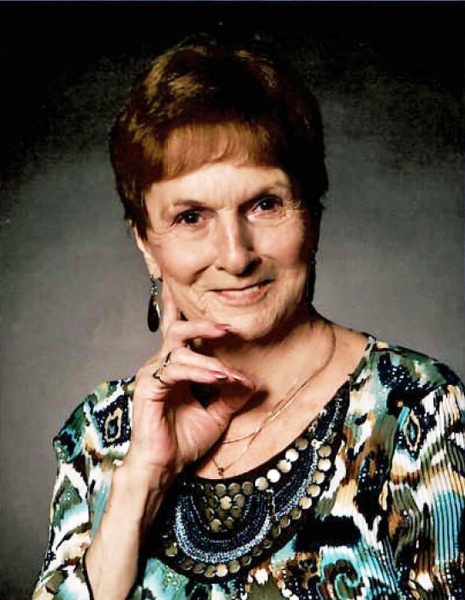 Born on November 15, 1936, in Tallulah, LA, she was the daughter of David “Virgil” and Dorothy “Minnie” (Hopkins) Collins. On June 4, 1977, Jean married her beloved husband, Charles Stearns, and together, with their children, they shared nearly 45 years.

Jean was a strong-willed woman who had a zest for life.  She had a love for cooking anything with a “Southern” flare; fried chicken was her specialty.  She enjoyed dancing, gardening, and a game of UNO with her grandchildren. Throughout the years, she worked as a CNA at nursing homes before moving into a private practice and was a bus attendant for Minneapolis schools.  With her servant’s heart, she took great pride in taking care of others.

In addition to her parents Virgil and Minnie, Jean was preceded in death by her siblings, Billy Collins, Carolyn Smith, Jerry Collins, and Patsy Trichell; and niece, Terry Ann Collins.

Her sweet memory will always be remembered by the love she shared with others and saying:

A celebration of Jean’s life will be planned by the family at a later date.

To order memorial trees or send flowers to the family in memory of B. "Jean" Stearns, please visit our flower store.