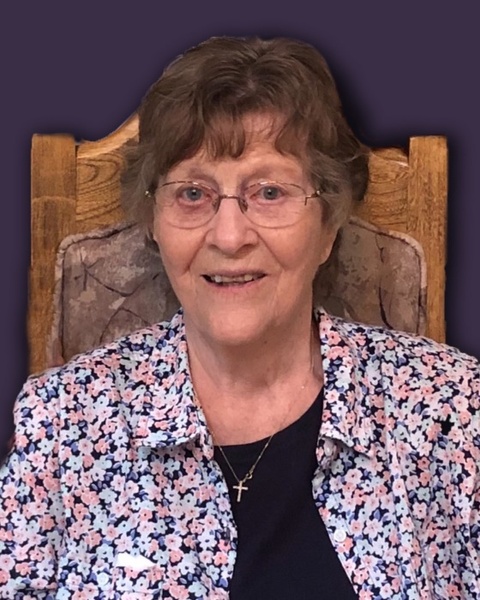 Funeral services for Betty J. Nelson will be held at 1:00 PM on Monday, September 30, 2019 at Bonnerup Funeral Service, Albert Lea, MN.  Interment will be in Hillcrest Cemetery.

Betty was born on July 1, 1929 in Staples, MN to Garrett and Ella (Larson) Posthumus.  The Posthumus family then moved to the Albert Lea area where Betty would go to school.

On January 10, 1947, Betty was united in marriage to the love of her life, Kenneth Nelson in Albert Lea, MN.  Betty and Kenneth owned Nelson’s Upholstery in Albert Lea and later in Owatonna, MN.  Whenever they had free time, they would take the family to Mille Lacs Lake to go fishing.  When they retired, they bought a home on Mille Lacs Lake and lived there until Kenneth’s death in 1993.  Following his death, Betty moved to Clear Lake, WI to be closer to her daughter and their family.

Betty enjoyed the simple things in life.  Fishing, sewing, flowers, and bird watching were some of her favorite activities.  She especially enjoyed spending time with her family and her dogs, Pepper and then Sassy.

She is preceded in death by her husband, Kenneth Nelson; both parents, Garrett and Ella Posthumus; two children in infancy; and a grandson, Dominic Nelson.

To order memorial trees or send flowers to the family in memory of Betty Nelson, please visit our flower store.