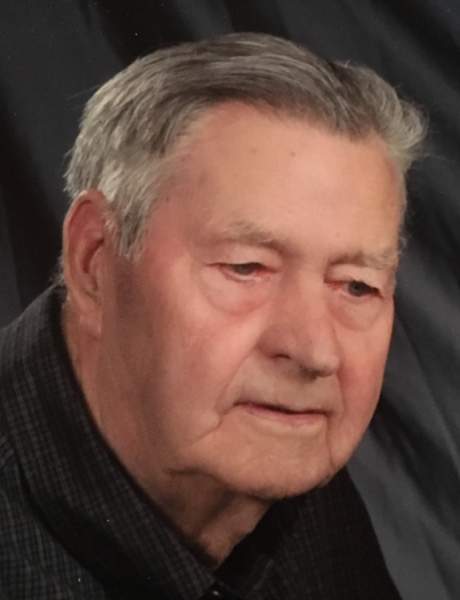 Bert Nelson, 96, died February 28, 2019.  Visitation will be one hour prior to the funeral service which is Thursday,  March 7 at 11:00 at Pontoppidan Lutheran Church, Ellendale MN with interment following at the Pontoppidan Cemetery.

To order memorial trees or send flowers to the family in memory of Bert Nelson, please visit our flower store.