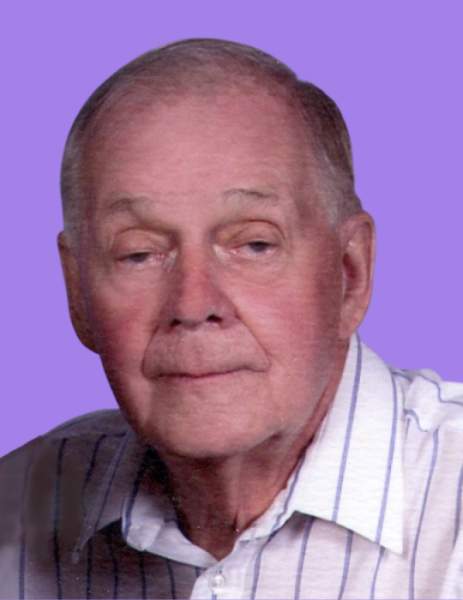 Arlen Virgil Groe passed away peacefully on February 11, 2021 at the Good Samaritan Society in Albert Lea. He was 85 years old.

Funeral Services for Arlen will be held at 1:00 P.M. on Tuesday, February 16, at First Lutheran Church, Albert Lea. Pastor John Holt will officiate. Family and friends may join us for a visitation one hour before the service at the church. Interment to follow at Hillcrest Cemetery.

He was born on August 5, 1935 in Worth County, IA to Elmer and Pearl (Sime) Groe. He grew up on an acreage near Silver Lake, IA area and was baptized and confirmed at the Silver Lake Church, later becoming a member at First Lutheran Church – Albert Lea. In 1954, Arlen joined the U.S. Army and was then deployed to assist in the Korean War Efforts. On December 15, 1961 he married Rhodette Tangen in Austin, MN. Their union brought together two children.

Over his life, Arlen worked in a few different places around the Albert Lea area, these included: Universal, Wilsons/Farmstead, the Parks Department for the City of Albert Lea and as maintenance staff for Freeborn County. He was a proud member of the American Legion Post 56, Moose Lodge #1703 and the Eagles Club #10559.

Arlen loved cars and tractors. He would take the family to the Northwood Parade every year so that they could enjoy all the old cars, and Arlen would some how know each make and model. He put his knowledge to the test after stripping and restoring a ’66 Ford Mustang. Arlen loved watching Nascar and being a NY Yankee’s fan. Rhodette and Arlen played a lot of cards together, especially hucklybuck and poker, and they spent many an evening enjoying polka music. Christmas was a favorite time of year, and the couple loved shopping together for gifts for their loved ones.

Seen by many as the strong, silent type, Arlen did everything he could to provide a good life for his family. He was proud, private and protective, especially concerning his wife and children. He was a faithful man, and every night prayers would be said before supper.

Arlen’s tender heart will be missed by many.

Family would like to wish a special thanks to the Rehab Center, Therapy and other caregivers at Good Sam’s for their excellent care.

Memorials in his honor may be sent to the American Cancer Society and to Peace & Power.

To order memorial trees or send flowers to the family in memory of Arlen Groe, please visit our flower store.