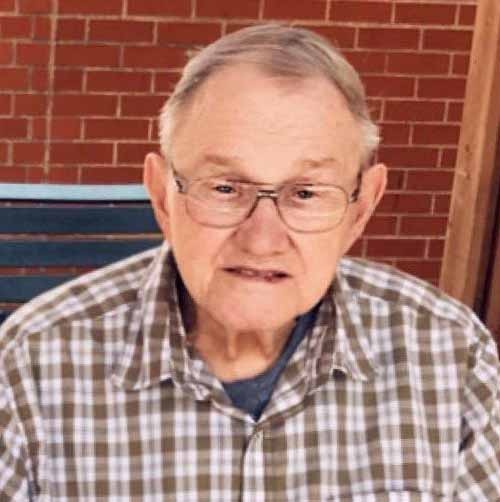 Alvin grew up and attended school in southern Minnesota. He served in the U.S. Army and was stationed in San Francisco during the mid-1950s. He returned to Albert Lea where he raised his family and worked as a carpenter. Alvin helped construct several buildings and homes in Albert Lea and was a master woodworker. He enjoyed making furniture, clocks, and engineering. He repurposed different small machines for fun and painted them green, his favorite color.

Alvin was a really good grandpa and father. He had a great heart and was always a protector, watching out for his kids. He made his family laugh and will be dearly missed.

He was preceded in death by his parents, James and Ellen Larsen; son, Rocky Larsen; siblings, Leona, Helen, Dorothy, Howard, and James.

A private interment will be held for Alvin at a later date.

To order memorial trees or send flowers to the family in memory of Alvin Larsen, please visit our flower store.