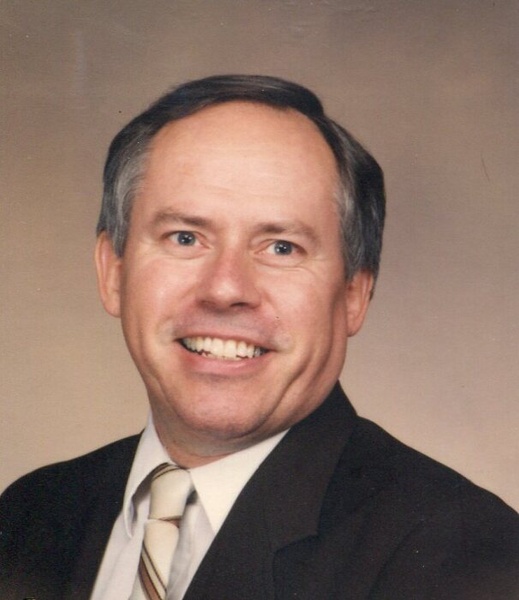 Alton served his country in the United States Army. His final job when he retired was with the United States Postal Department. He was a member of the MENSA International Society. To be a member you must score in the upper 2% of the general population on an approved intelligence test.

He was preceded in death by his grandparents, Mons and Johanna Flugum and Knut and Anna Singelstad, his parents Charles T. and Martha Flugum, his sister and brother-in-law, Cecil and Rev. Milton Johnson, many aunts, uncles and cousins.

To order memorial trees or send flowers to the family in memory of Alton Flugum, please visit our flower store.